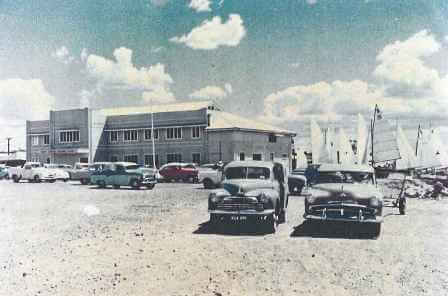 The foundations of the Club are on piles, driven through reclaimed land over mud flats by the members of Port Curtis Sailing club and their volunteers, these piles can still be seen throughout the lower level of the clubhouse and boat shed. Wood for the building was sourced after a cyclone hit Gladstone in 1949 and graciously provided numerous felled trees to construct with. 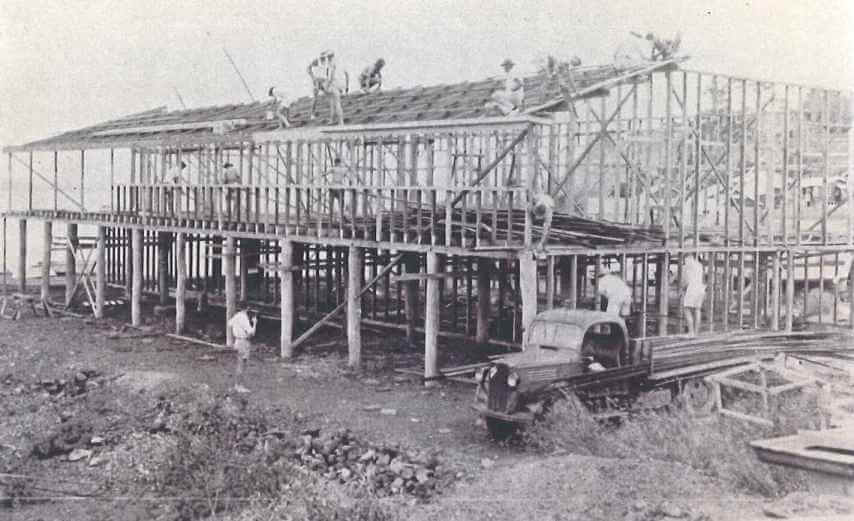 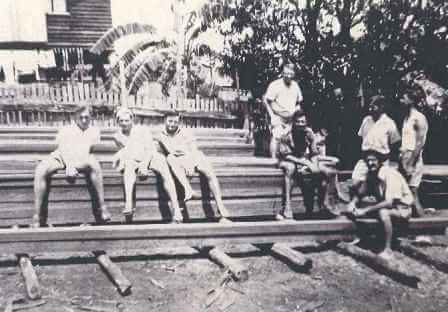 After its completion the Clubhouse provided a home for meetings, small socials and fund raising activities during it’s early years and has now grown into a fantastic venue providing full clubhouse facilities for members and the community.The club house is a monument to the sheer hard work of the supervisors, Club members and volunteers who gave their time and energy over a 10 year construction period. The people of Gladstone greatly supported the venture and Port Curtis Sailing Club was admired for its perseverance in constructing what was at the time the biggest project utilising volunteer labour ever seen in Gladstone. 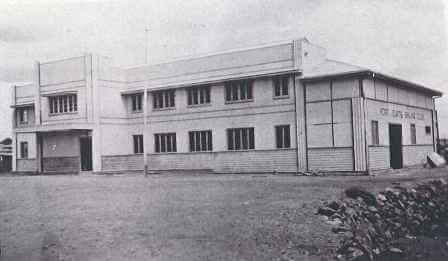 Sailors in Gladstone first launched their boats from the thick mud of the Harbour at the base of the landing ramp and enthusiastically raced early courses from the Creek to Barney Point. Money to run the club was obtained from raffles, dances and Art Unions which also contributed to the formation the local Women’s Auxiliary who played a major role in the building and upkeep of the club by providing meals, moral support and assistance when possible. PCSC’s first Easter Regatta was held in 1950 with great success and the influential ‘Learn to Sail’ classes were extended with the purchase of ten ‘Sabot’ class training boats in 1961 and the introduction of the sport to Gladstone High School. 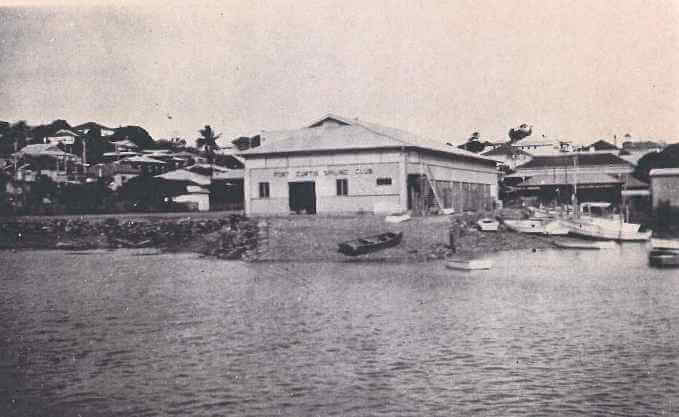 The introduction of the Brisbane to Gladstone yacht race in 1949 is a shining light for PCSC. This exciting race provided the first ocean racing experience for many sailors and although the designs of the boats have changed the challenge of the ocean will always remain.  The most successful participant to date is Noel Patrick on ‘Wistari’ which has won this challenging race 4 times between 1971 and 1982. 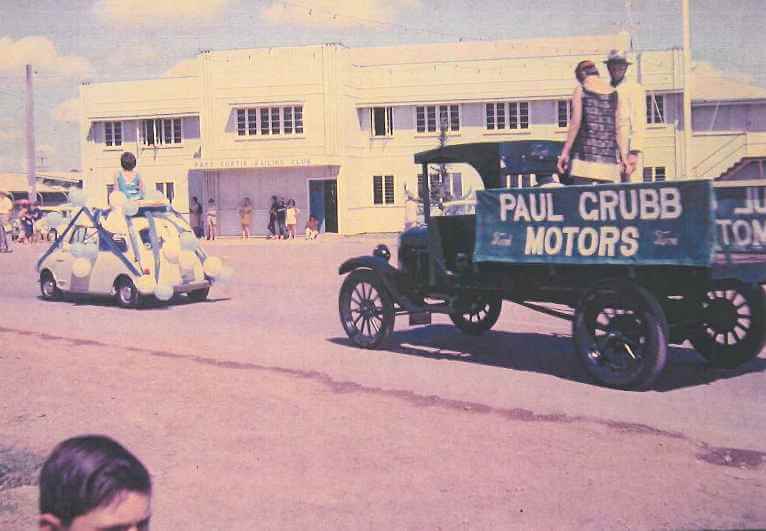 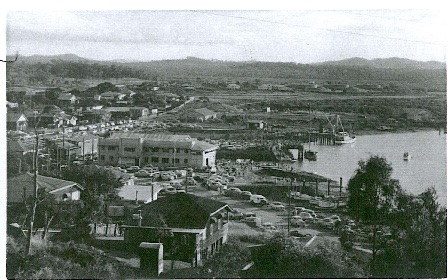 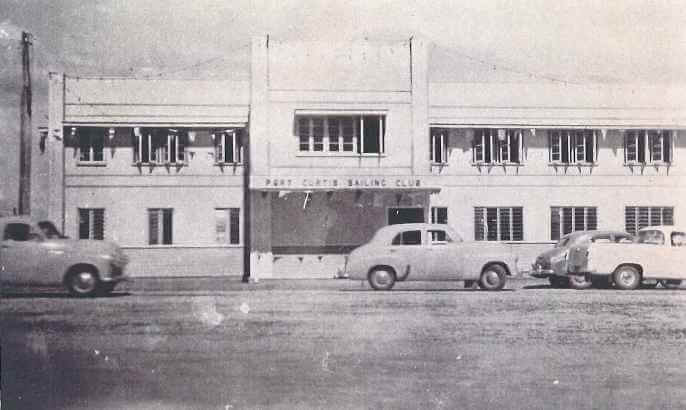 The Port Curtis Sailing Club is tied to the community and many locals are always interested in what is happening down at ‘yachties,’ this wonderful piece of history will provide for many years to come and will always represent the hardworking, passionate and dedicated members of the PCSC and the greater Gladstone community.

Also in this section: